The World Union of Arab Bankers is home of the Arab bankers, and the spokesperson for them, with about 600 Associate members and more than 200 Active members representing various banking professions throughout the Arab world and countries of the world.

Recognizing their excellence, selected banks from Arab countries are awarded each year, as well as Bankers, ministers and Governors, and winning an award is a confirmation of excellence for the distinguished performance.

This award is a testament to the hard work, dedication and commitment towards the Arab Banking Community. 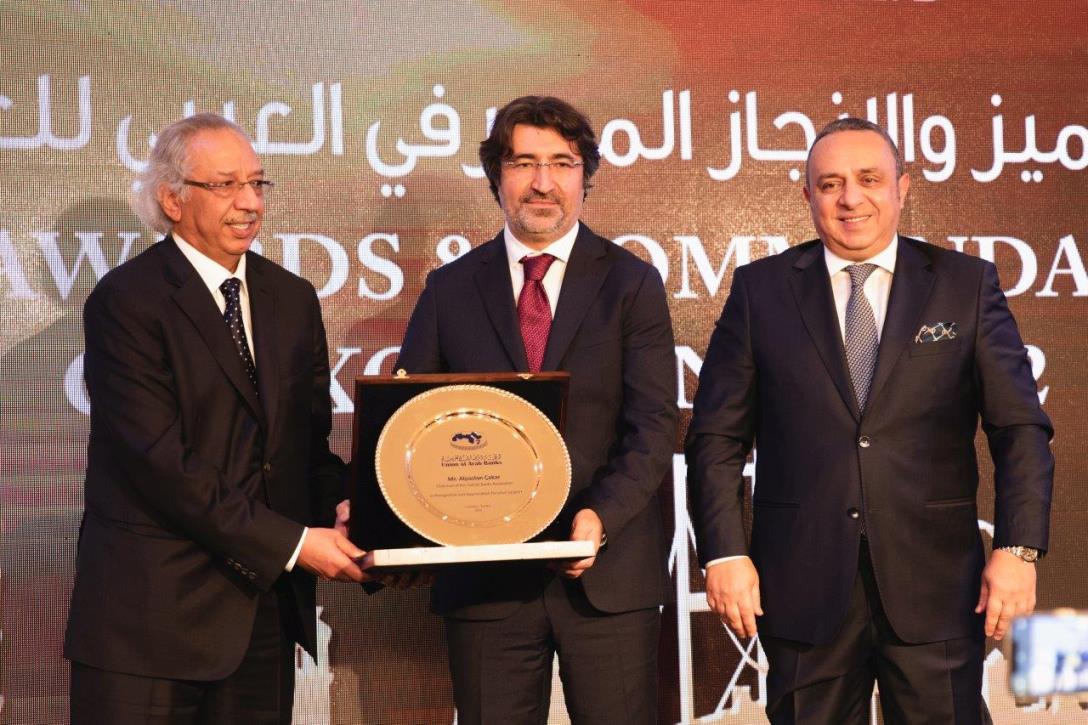 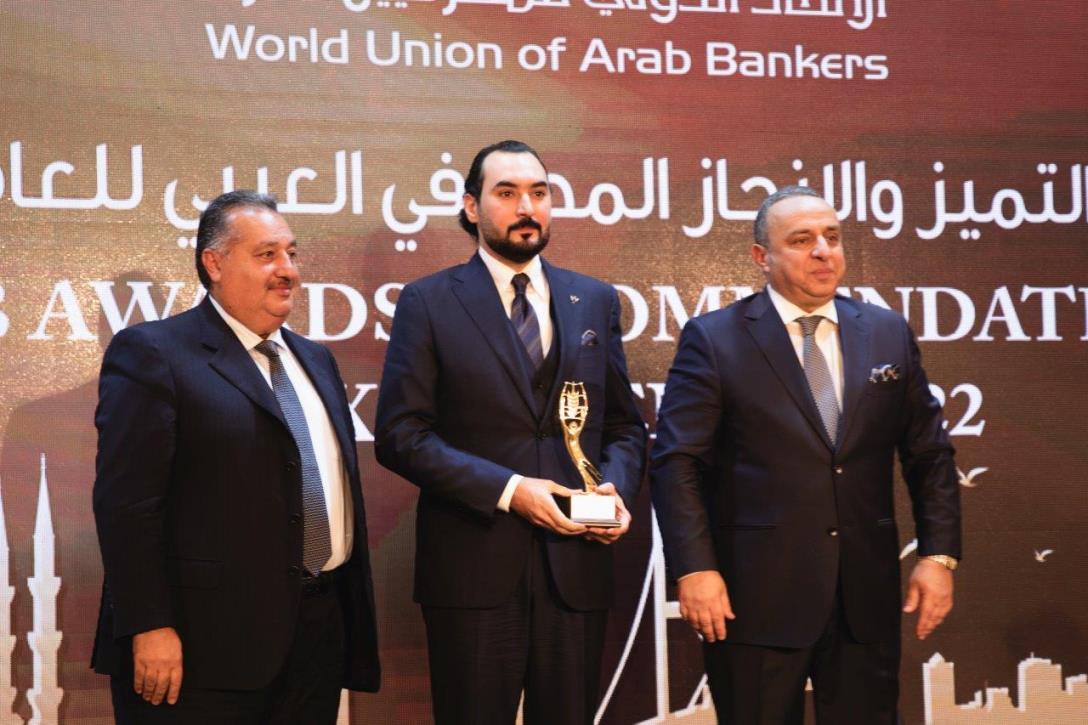 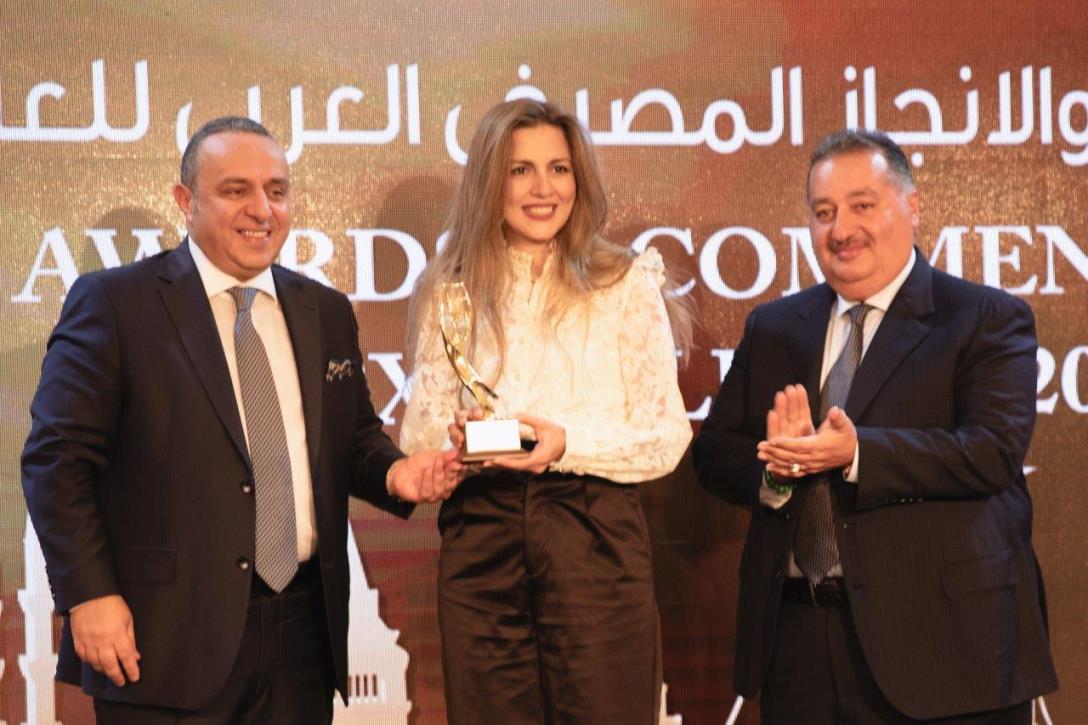 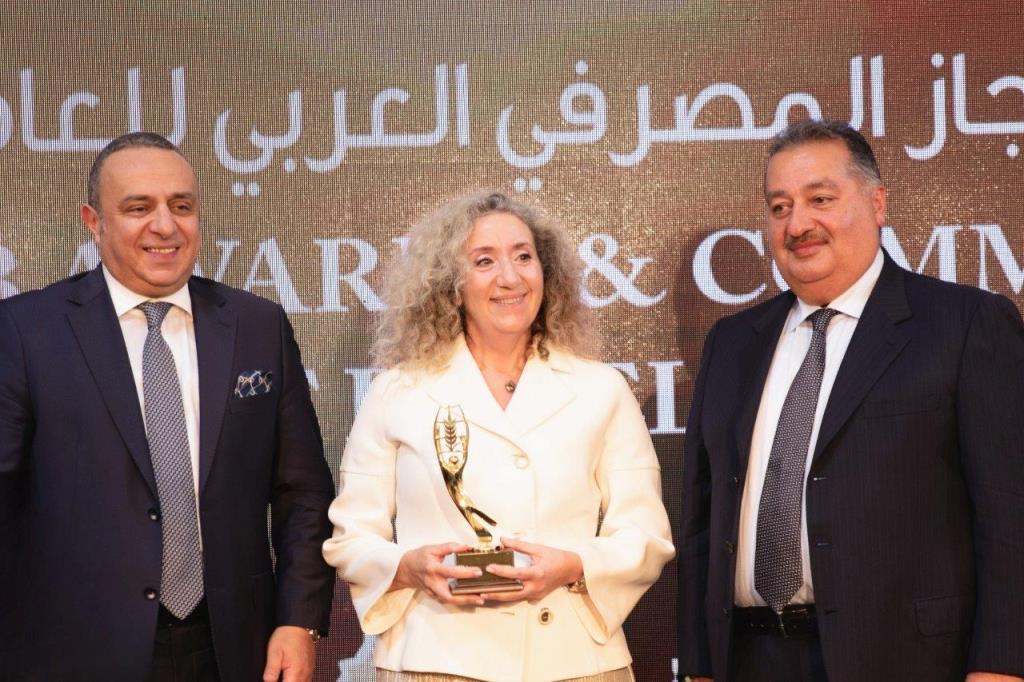 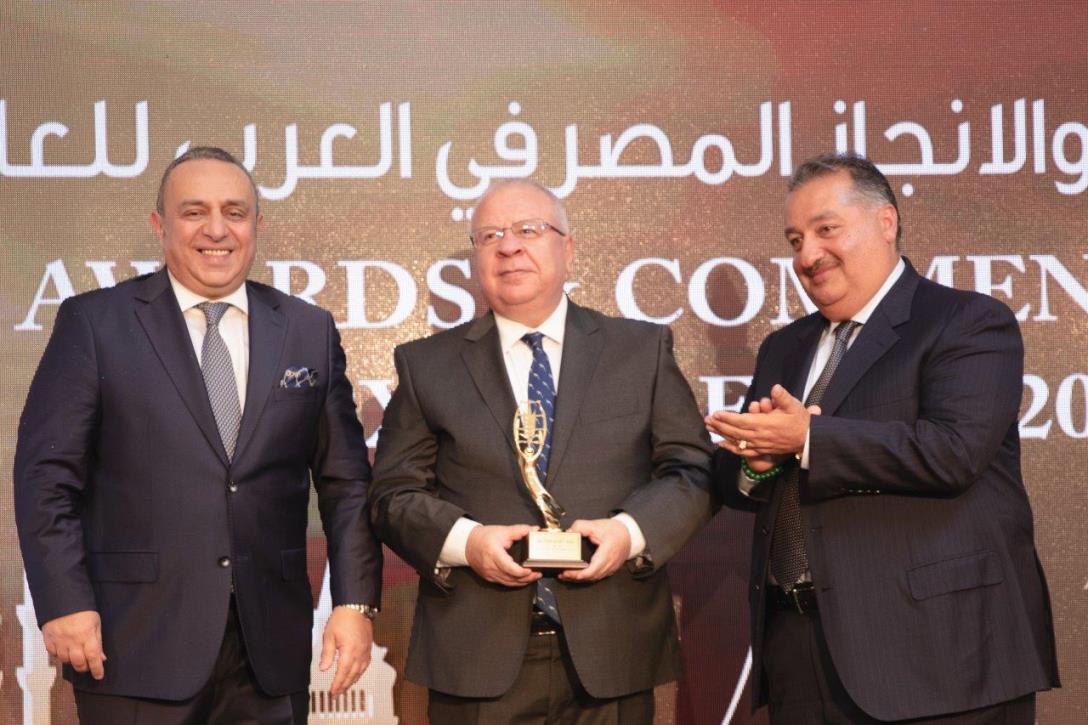 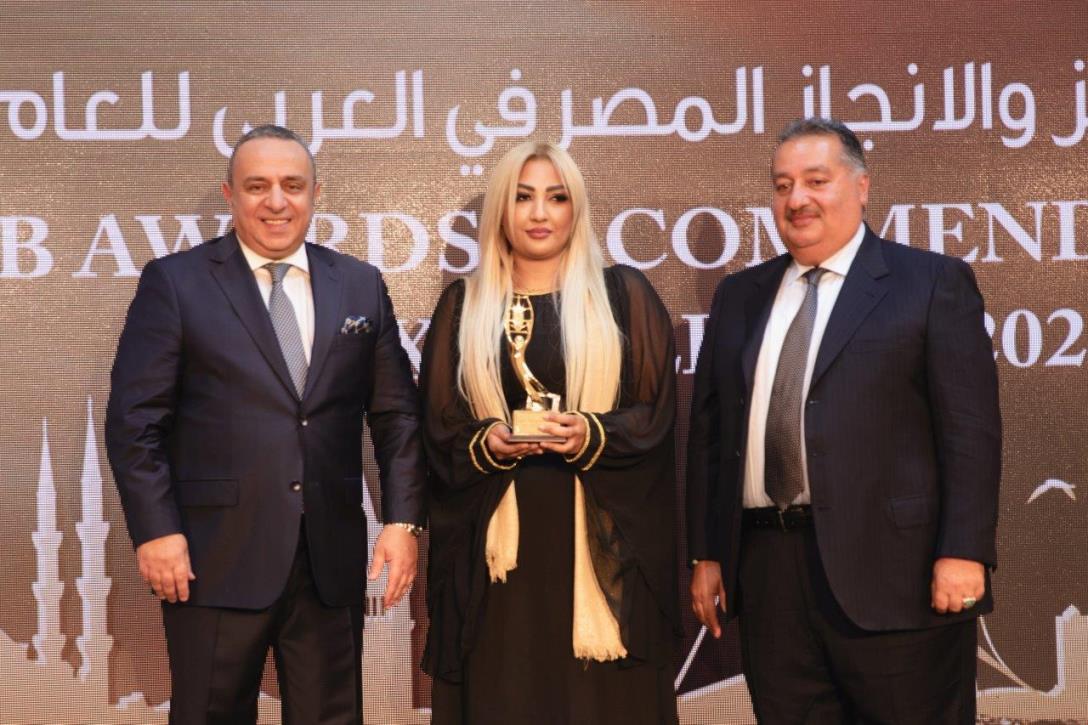 Why Can’t We All Be Rich?